Tuku is located in the Salta province which is in the northwest corner of Argentina just below Bolivia and to the southwest of Paraguay. This is a very special location for several reasons, as unlike Cordoba and other well know dove hunting locations Salta is a semi-arid region with a subtropical climate. Because of the mild weather, abundance of roosting and feeding areas and excellent soil conditions, and wealth of agriculture, Salta boasts the largest population of dove in the world. Because the entire province of Salta was considered a historical area, dove hunting in Salta or for that matter any hunting was prohibited until recently.

After several years of preparation and building mid-year 2008 the Tuku opened their doors for the very first dove hunting clients. No expense was spared in the build of this 20,000 square foot lodge. There are 9 spacious bedrooms each with a private bath so we can quite comfortably host groups as large as 18. Because of the historic location, spa, and massage services, wine selection and luxury Tuku this lodge is quite popular with non-shooting spouses

In addition to arguably the best high volume dove shooting in Argentina we hunt pigeons in the months of April through October. Pigeon hunting is a challenging and extremely fun alternative to the ultra-high volume dove hunting and can be combined with your dove hunt in Salta.

For those that enjoy fishing, dorado fishing is available in the warmer months. Because we fish in two different areas there are several fishing options to cover the novice to the most seasoned angler. For the novice we use spinning rods and crank baits in the and for the experienced fly fisherman we offer some of the most challenging, but rewarding dorado fishing available anywhere. For fly anglers we wade in the Rio Del Valle and for spin casting typically we fish in the Juramento River. It’s quite easy to combine a dove hunt with a fishing trip in Salta, with a day of fishing in between dove shoots to rest your sore shoulder!

Stay with us at Tuku and experience for yourself the finest dove hunting in Argentina! 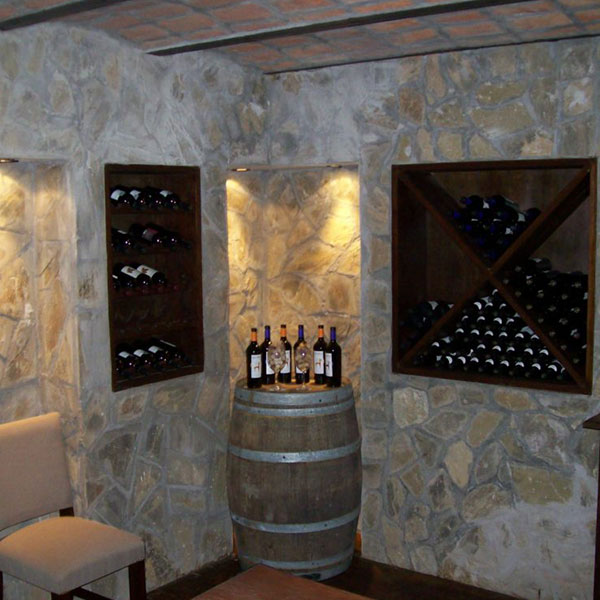 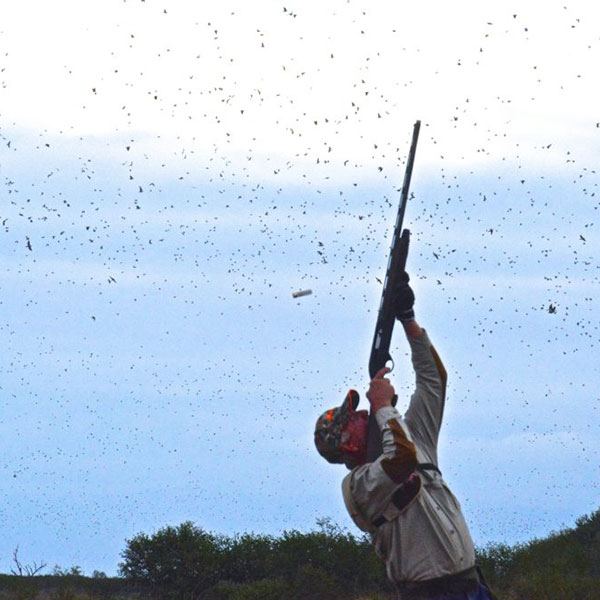 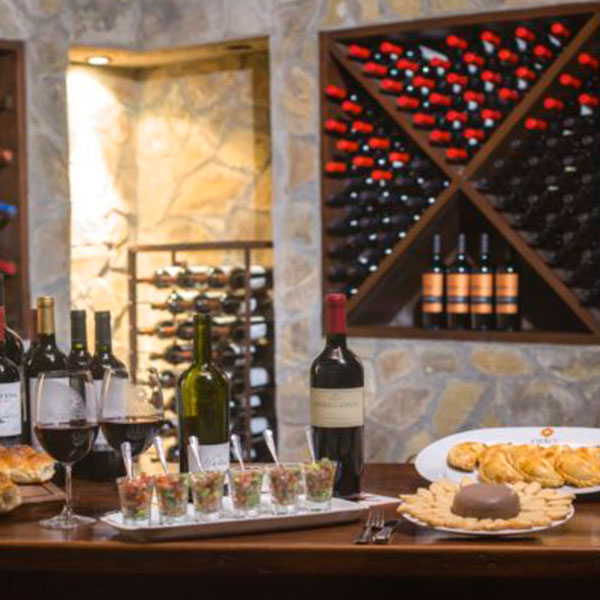 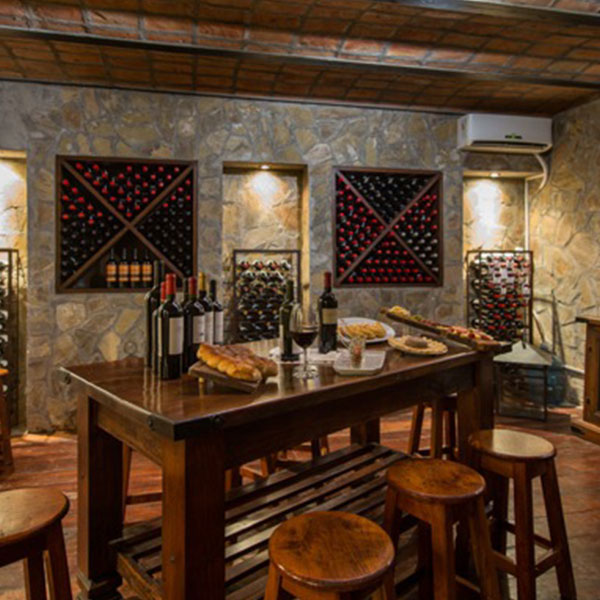 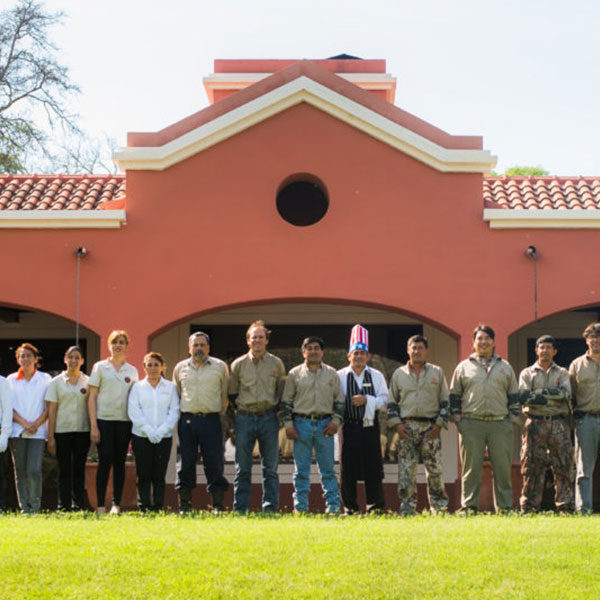 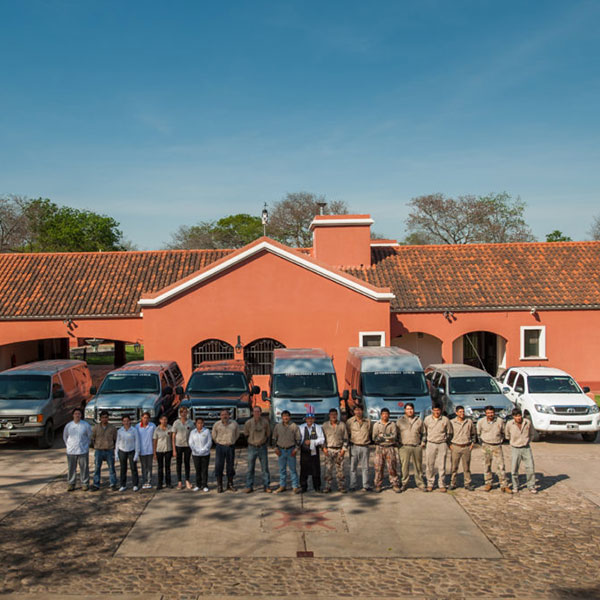 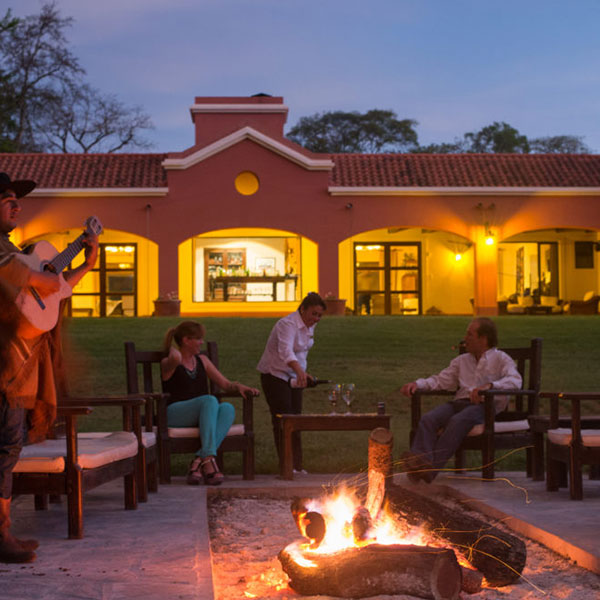 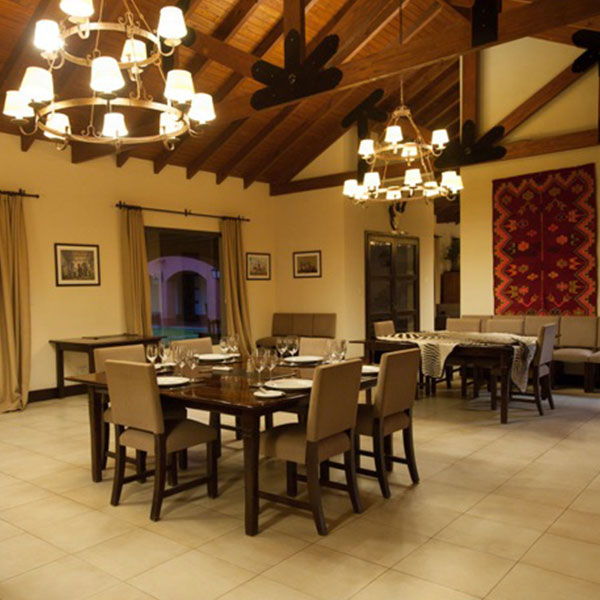 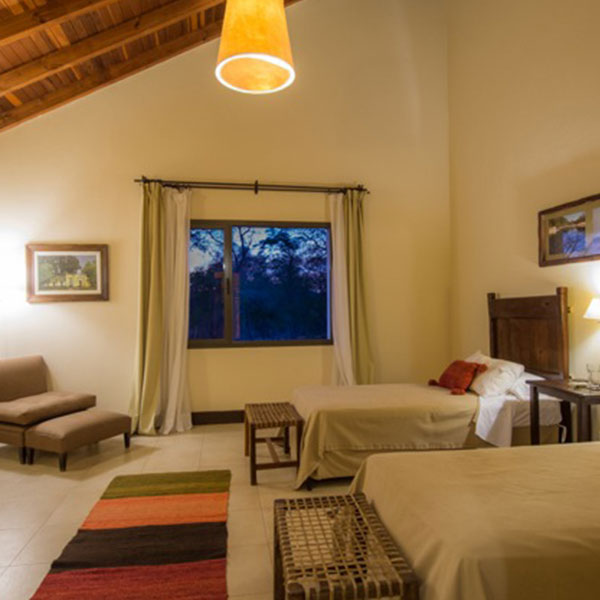 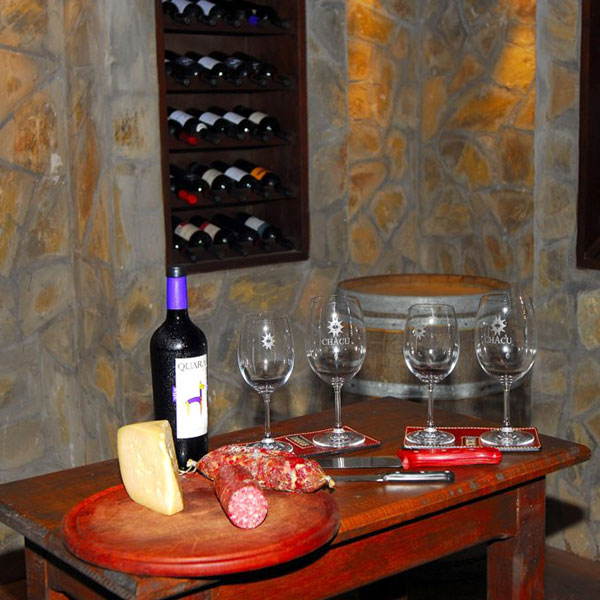