Estancia Amakela is located in the province of Santiago del Estero which is just north of better known Cordoba. This area is the leading big game hunting location in the entire country of Argentina, however is virtually unknown as a pigeon and dove shooting area. It’s important to understand that this is not due to a lack of birds, rather a history of big game with essentially no lodges offering wing shooting. Due to the rich history of big game and pigeon and dove shooting being seen in the area only as a secondary excursion the entire province sees nearly no hunting pressure for wing shooting. We are pleased to be able to offer best in class pigeon hunting and high volume dove shooting on lands that have no hunting pressure and competitors.

Another reason Santiago del Estero is not well known for wing shooting is frankly in the past it was darn hard to get to. With no focused lodging, no easy route to get to by air or ground, it simply was not a desirable pigeon or dove hunting location. Recently this has changed as now there are daily flights from Buenos Aires, with the lodge being just 40 minutes van transfer, or daily flights from the US to Cordoba and 4 hours by van. The time of year and flight schedules will likely dictate what option is best for our clients, but most opt for the flight to city of Santiago del Estero.

The province of Santiago del Estero is similar to Cordoba from the standpoint of climate, soil condition, and geography, but the similarities stop there. Cordoba is well known for being the agricultural capital of Argentina, which has both corporate and locally own farms clearing as much land as possible for roads and crops, while the landscape in Santiago del Estero remains relatively untouched. There are many smaller farms in Santiago del Estero, generally privately owned with no corporate associations which leave hundreds of thousands of acres of roosting areas for pigeons and dove in a central location. This makes pigeon hunting in this area extremely productive.

Estancia Amakela is was built in 2010 specifically as a luxury hunting lodge so rest assured all the amenities a hunter requires are accounted for. There are 7 bedrooms each with a private bath, making it very suitable for groups as large as 14. The lodge has a large swimming pool for our clients visiting in the warmer months. With the luxury accommodations, gourmet foods, fine wines and impeccable service Amakela is appealing to our female clients and non-shooting guests as well as our most discerning hunters.

Based on the flight patterns and shooting locations for pigeons we pass shoot and hunt over decoys, and try to give each group a mixture of the two pigeon hunting styles. The best months for pigeons are May through August and of course year around for dove. To preserve the pigeon population for future generations to come our bag limits are 200-250 per day, with unlimited dove hunting once you reach your pigeon limits.

Amakela is truly an Argentina pigeon hunter’s paradise with dove hunting that is equal to best shooting in Cordoba. For our hunters that are tired of the “same old Cordoba dove hunt” we encourage you to try our new location.

Please join us at Estancia Amakela for a fun, exciting and productive Argentina Pigeon hunt! 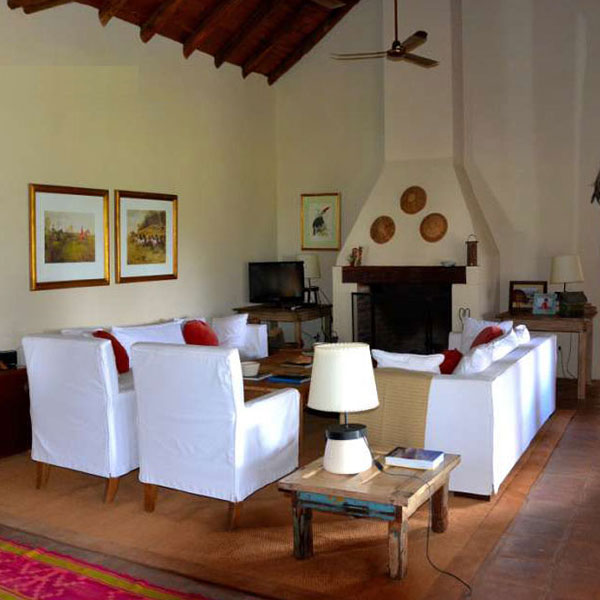 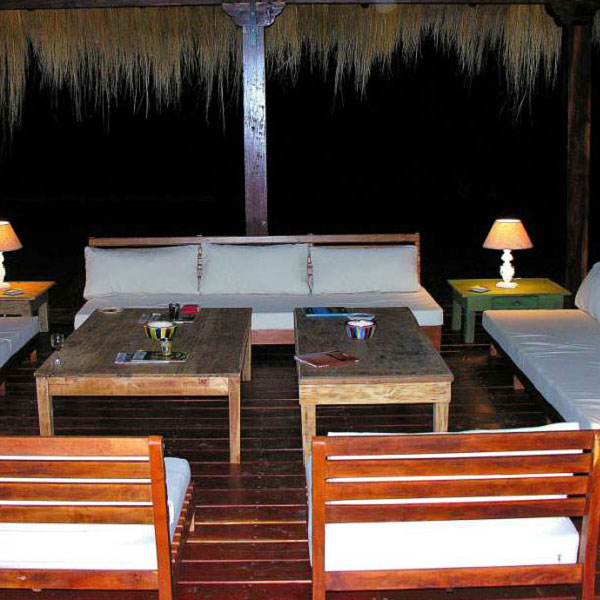 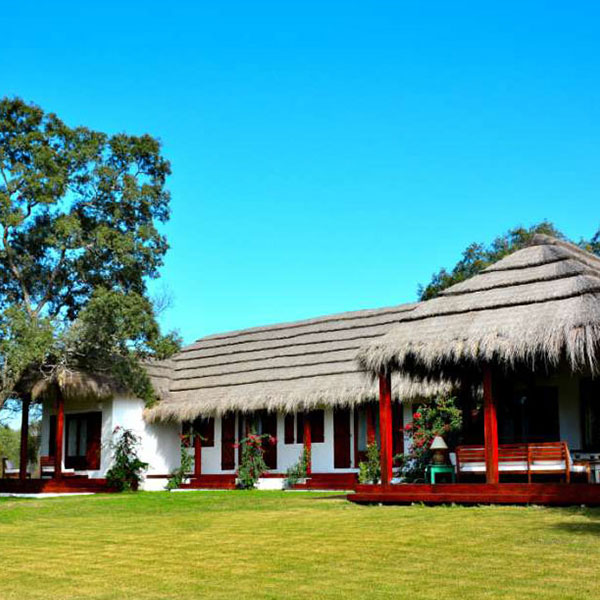 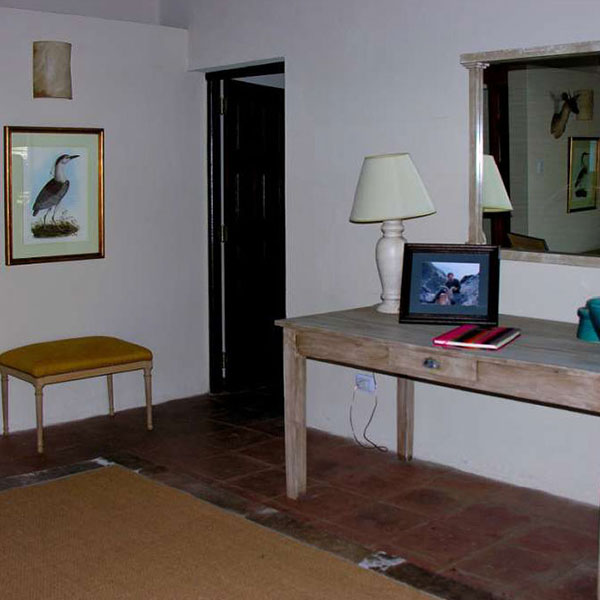 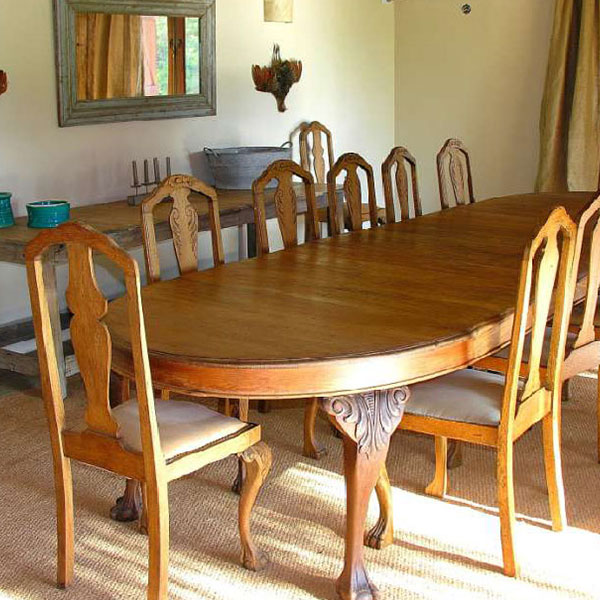 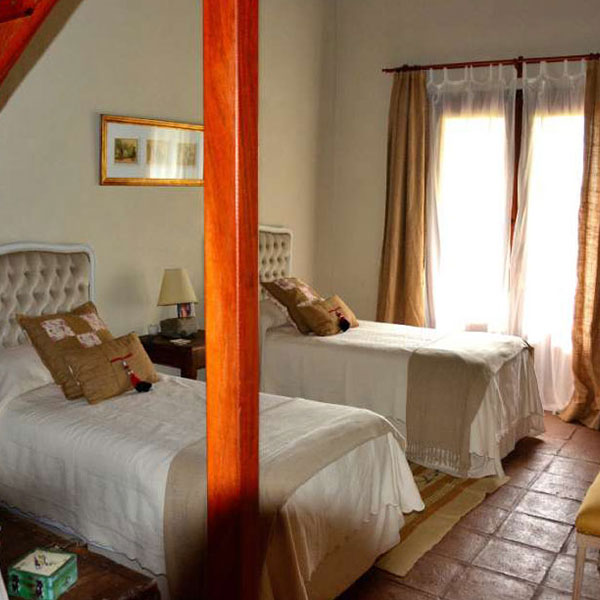 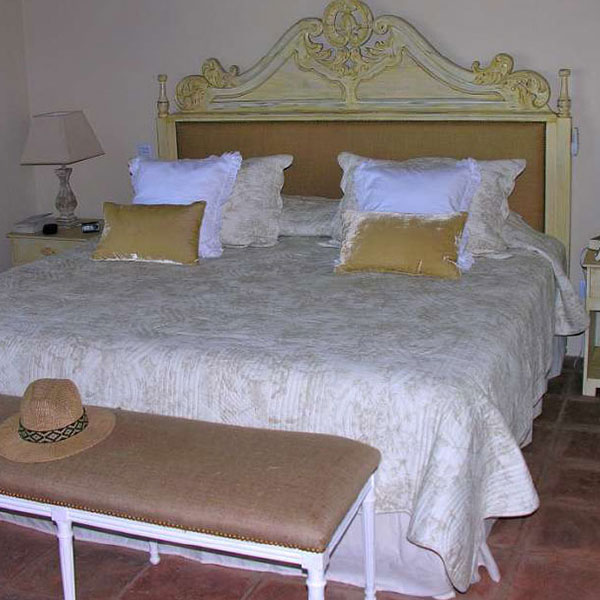 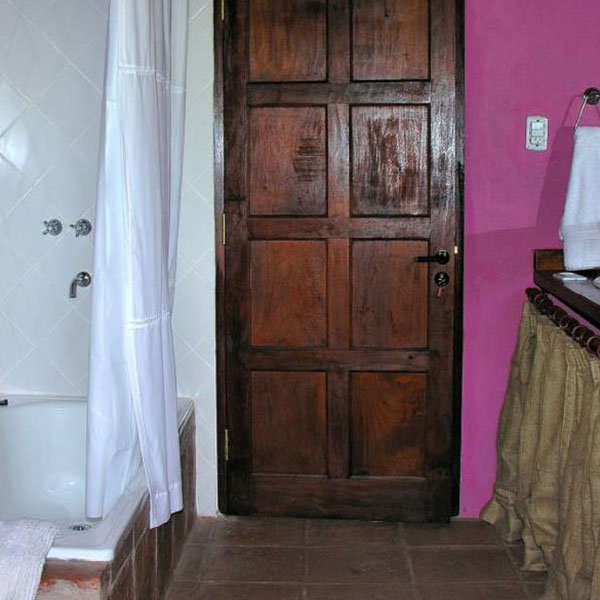 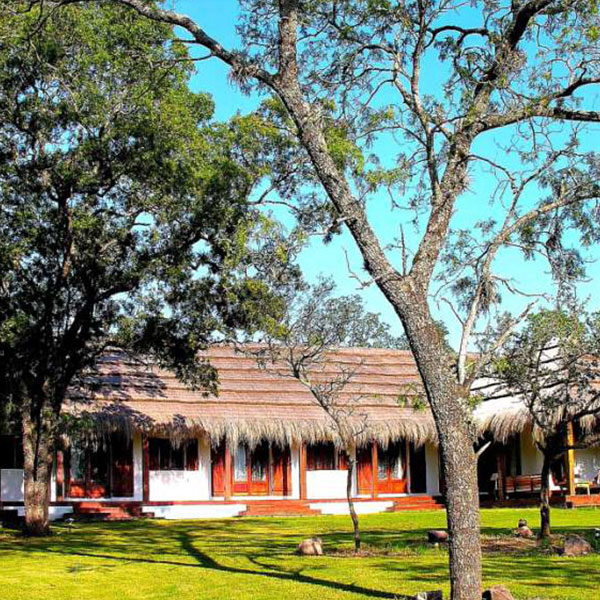 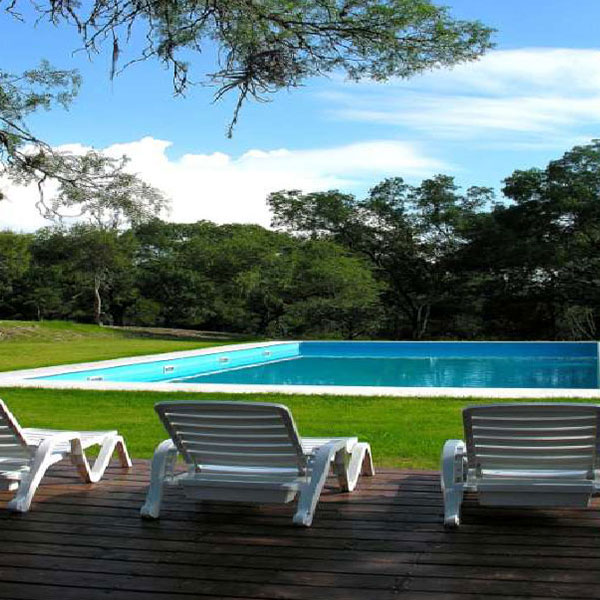