Our lodge Tuku is strategically located as to offer world class pigeon and dove hunting as well as dorado fishing. The location is not a coincidence as the location was specifically chosen for this reason. While there is no season established for the hunting, the area teems with large concentrations of pigeons in the months of April through September with the best populations in the months of May through August.

Pigeons unlike dove change areas constantly and it’s the job of our scouts to know exactly where they are during the season. In the peanut harvest season in Salta, it’s quite easy to find the pigeons, find the peanuts you have found the pigeons! Outside of the peanut harvest the area has many cattle feed lots, which are like all you can eat buffets for the pigeon. Contrary to popular belief pigeons do not like the same areas that the dove likely, primarily due to the competition for the food. Pigeons naturally go for the larger grains, beans and nuts that are too large for the dove to consume.

To ensure the sustainability of our pigeon hunting we restrict the number of pigeons to a daily limit of 250. A typical pigeon hunt starts in the mid-morning with several hours of shooting, then lunch in the field and back to hunting until you reach your limit. It’s quite common to limit out by lunch time, so we suggest you pace your shooting and go for high percentages or limit early and shoot doves in the afternoon.

For hunters that haven’t had the opportunity to take on a pigeon hunt, from a shooting perspective it considered to represent the magic blend of high-volume dove hunting, mixed with the lower volume duck hunting. In effect it’s a high-volume decoyed duck hunt over land! 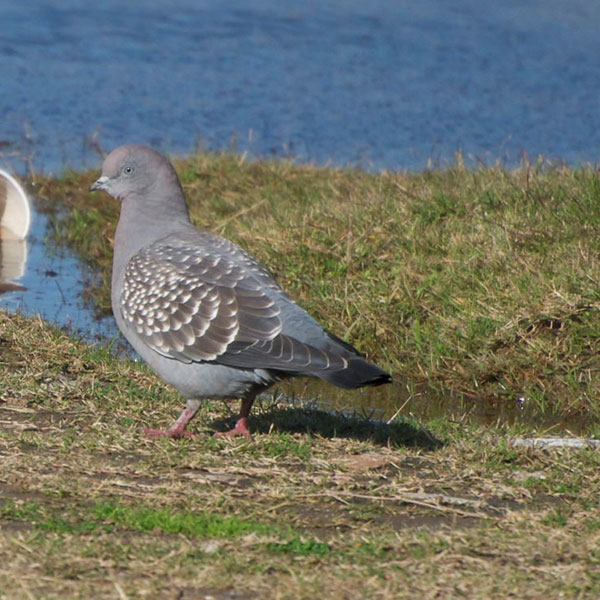 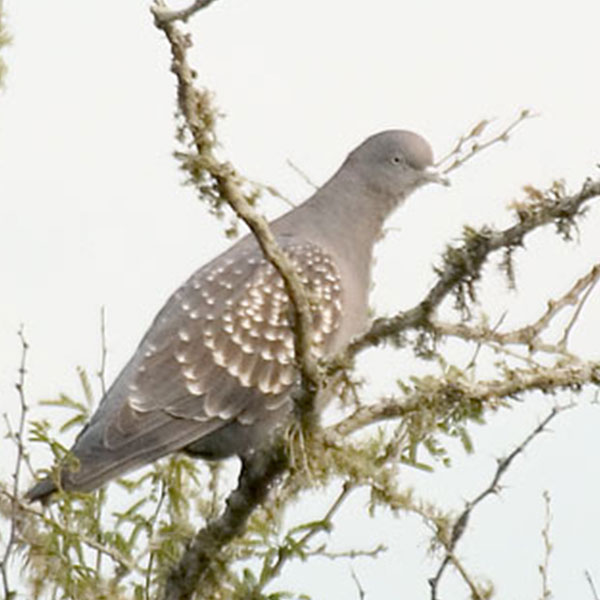 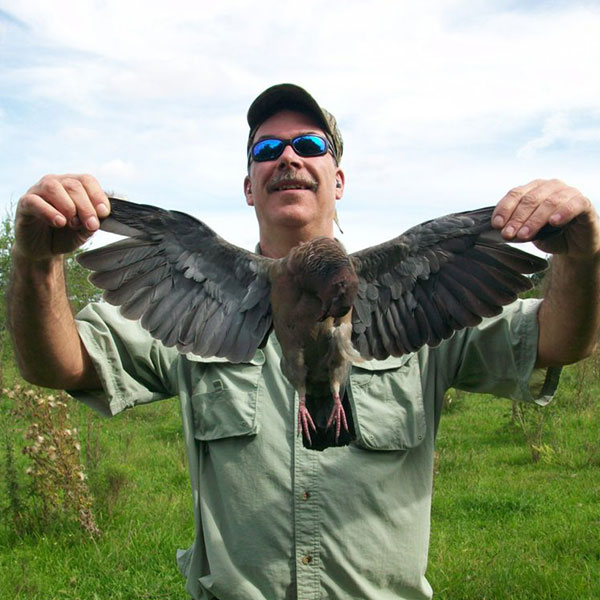 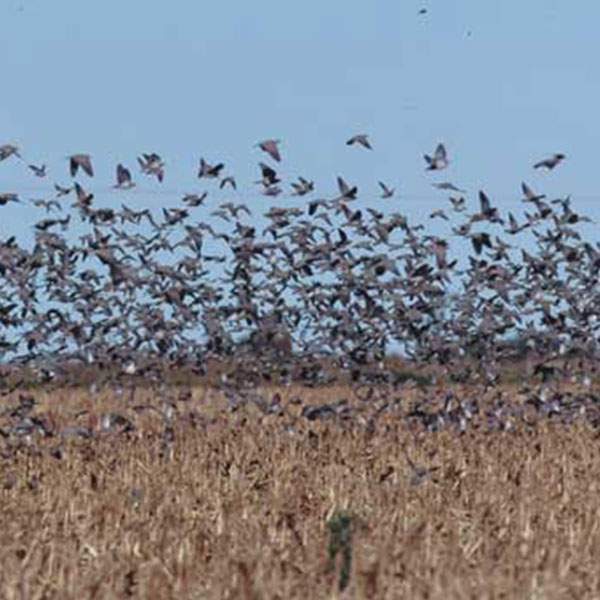 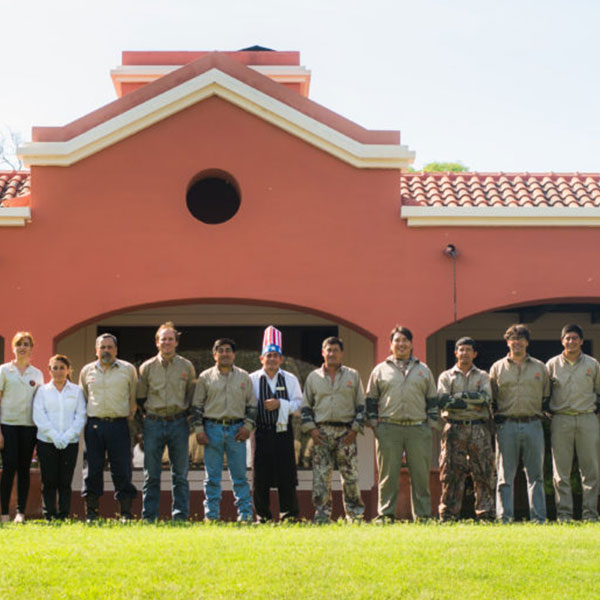 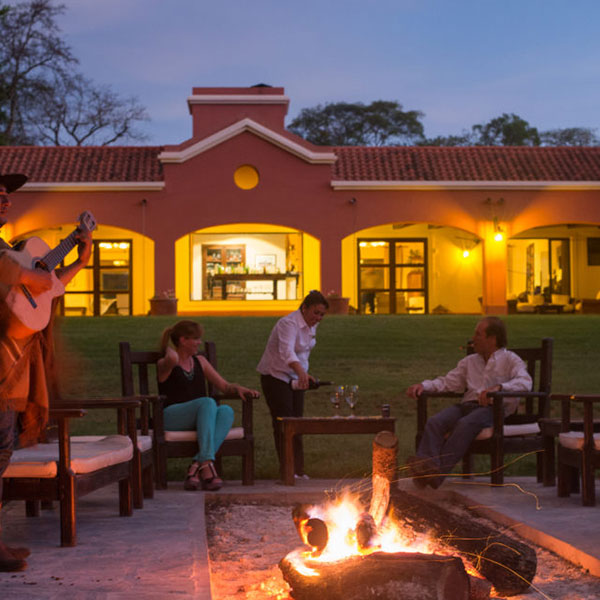 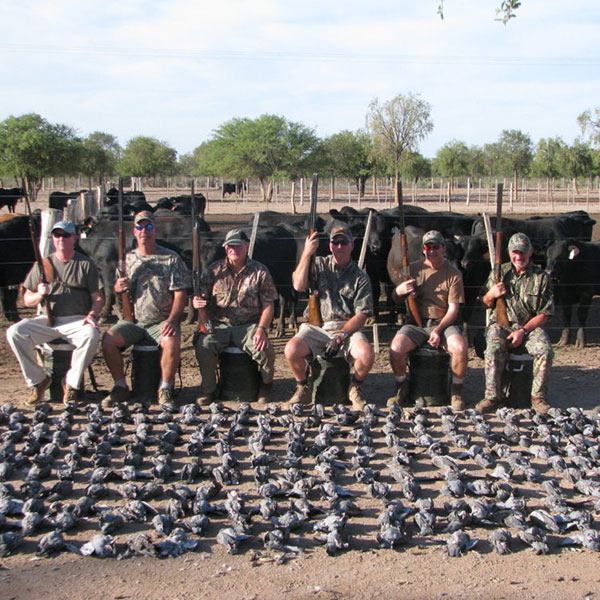