First, because Cordoba is the second-largest city in Argentina, there are multiple flights each day to and from Cordoba; therefore, it is easy to get to Cordoba. Secondly, Cordoba is effectively where high volume dove hunting began; many outfitters and lodges made the first investments in the Cordoba Province. Finally, without question, there are millions upon millions of doves in Cordoba.

Dove shooting at Santa Adela demonstrates why Cordoba has very strong competition and arguably better dove shooting. There are many reasons why dove shooters find Santa Adela a more palatable option than Cordoba. For example, when looking at a map of Argentina, you will see that just 600 KM due east of Cordoba lies the province of Entre Rios. We effectively have the same landscape, the same weather, the same soils, the same roosting areas, the same crops, the same number of the dove- BUT….There is no hunting pressure as there are only a few lodges hunting the entire province.

Another example of why a hunt at Santa Adela can be a better option than Cordoba is that it’s easier to get to. While Cordoba may have as many as four flight arrivals each day that originated in the US, Buenos Aires has at least nine. After arriving at Buenos Aires international airport, we are just 3 ½ hours north by van, which means that most of our hunters can take one flight from the US that arrives in Argentina in the early morning, transfer to the lodge by van, have a nice lunch and immediately begin hunting.

Your typical dove hunt starts the day of arrival in which you enjoy an entire afternoon of dove shooting, then followed by 2-3 more days of high-volume dove shooting, ending with a morning hunt on your last day and a van ride back to Buenos Aires for your evening flight home. The flight schedules from the US always arrive in the early morning. They always depart in the evening, which allows our clients to maximize their time at the lodge and in the fields and minimize the time sitting in airports and making connecting flights which are often required when hunting in other parts of Argentina.

On your first full day of hunting, you can expect a knock on your door around 7 AM, so you can get ready for an excellent hearty breakfast, then change into your hunting clothes. Around 8:15, the van will pull up in front, and it’s time to load up for your first day in the field. We’ll drive anywhere from 15 minutes to 45 minutes to get to the shooting area scouted the previous day. Our scouts look for the most productive flyways, and once they locate the best place, the field guides will set up the shooting areas in preparation for the hunter’s arrival the following day. We generally shoot 3 ½ hours in the morning and return to the lodge for lunch, but if it’s not too warm, we will often prepare an Argentine Asado in the field for our clients. An active shooter can quickly shoot 1000 rounds in the morning, and an aggressive shooter even more. Keep in mind there is no pressure to hit large numbers; it’s your trip, and you shoot as much or as little as you like.

After lunch, many of our clients like to take about an hour’s nap, then return to the fields. We will often shoot the same field as the morning hunt, but because the dove has now changed direction and is heading back to its roost, you’ll face the other direction. Because the afternoon sun is often bright and on your face, we make sure to provide shade for your afternoon hunt. The dove is as active in the afternoon, often even more active than in the morning. Again, you’ll have the opportunity to shoot as much or as little as you like.

Many of our clients like to mix things up a little on their high volume dove hunt at Santa Adela by adding a day or even two of Dorado fishing and making it a Cast and Blast Combo.
Regardless of your tastes and interests, Santa Adela has proven to be one of the finest dove hunting operations in all of Argentina and rivals any lodge in Cordoba.

Let’s begin planning your hunt of a lifetime at our newest, yet oldest lodge! 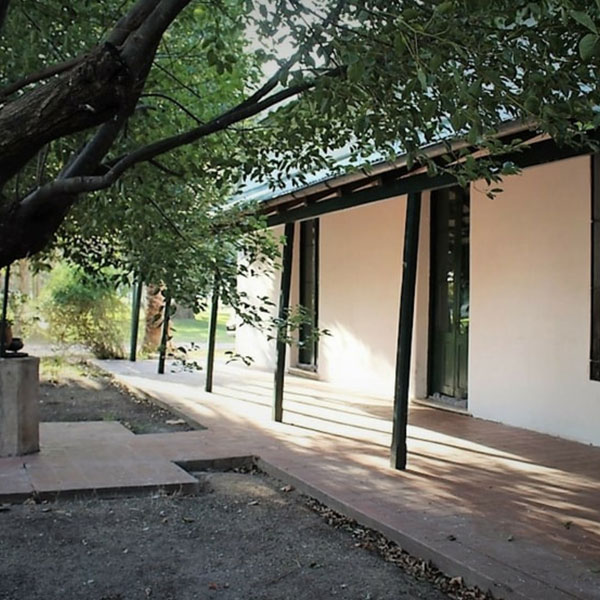 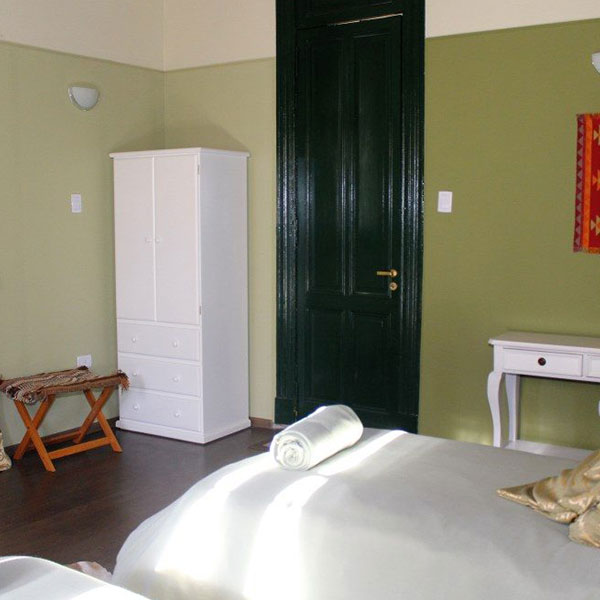 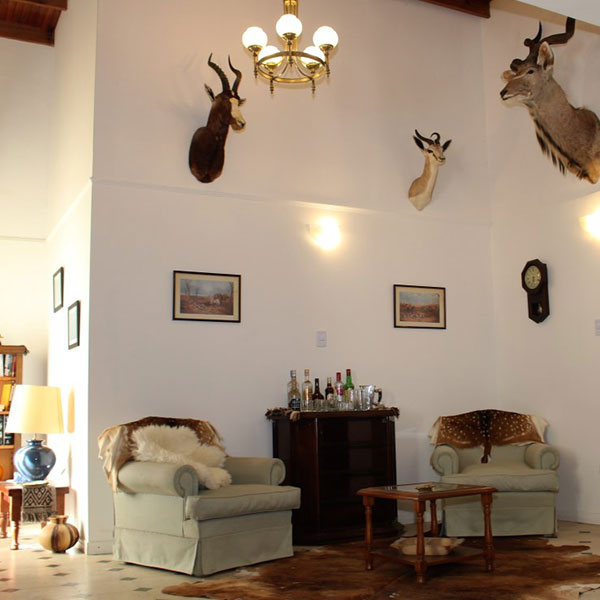 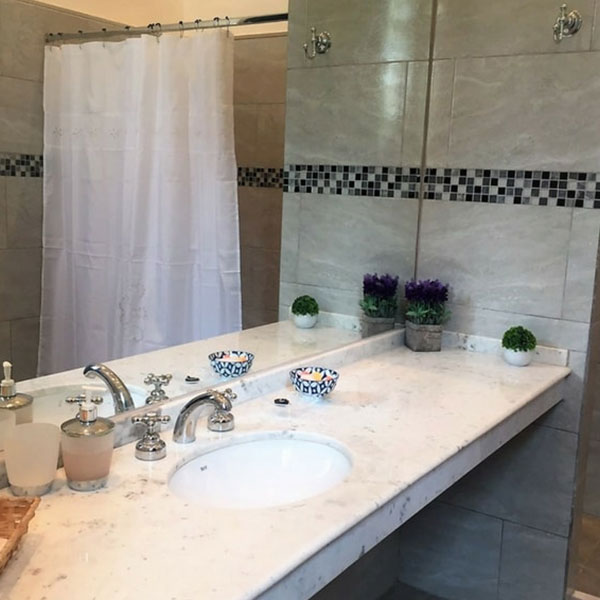 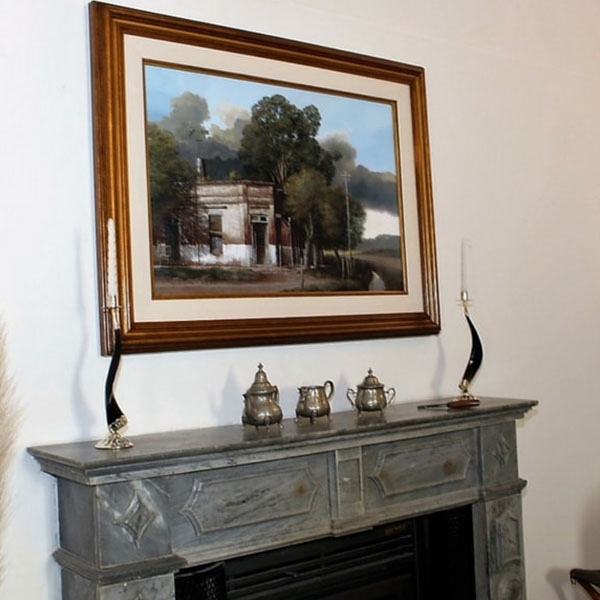 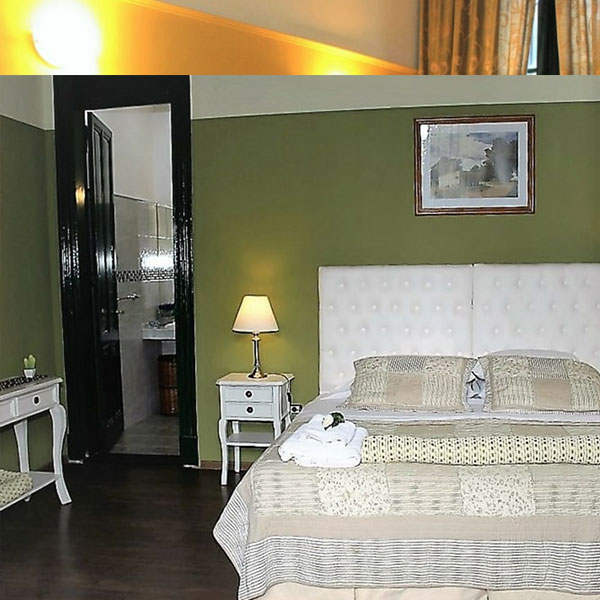 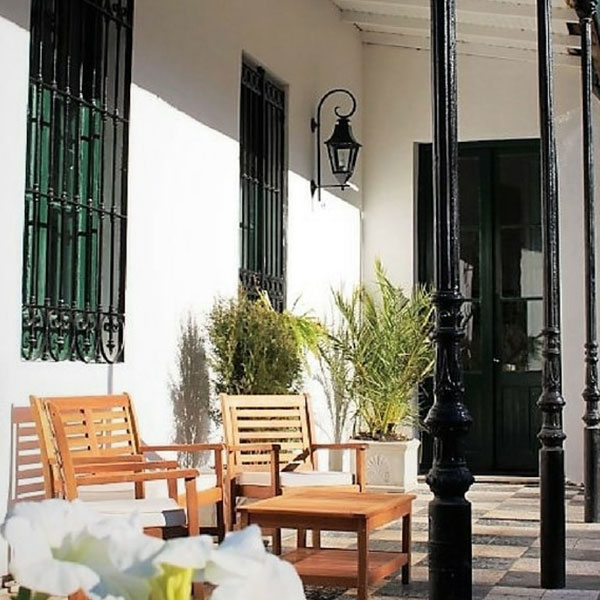 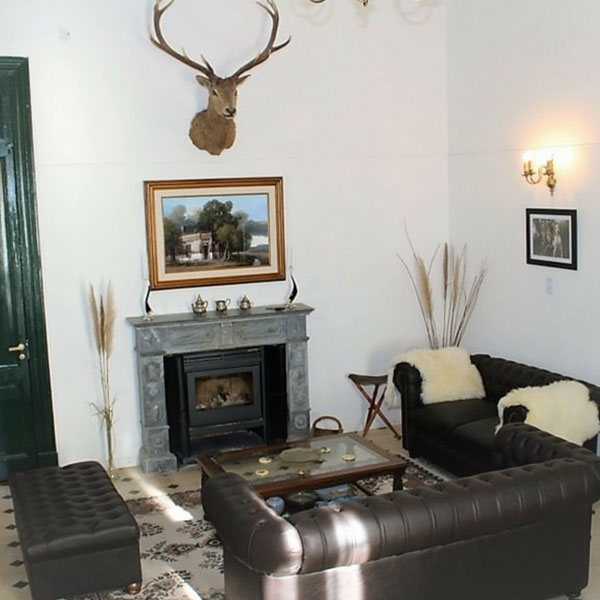 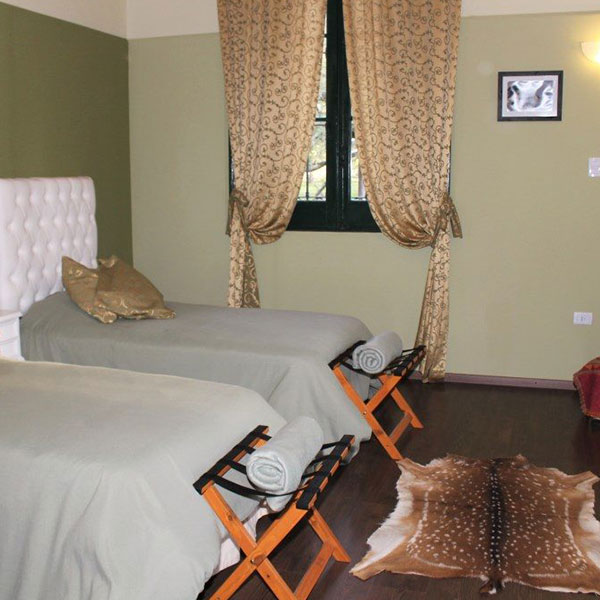